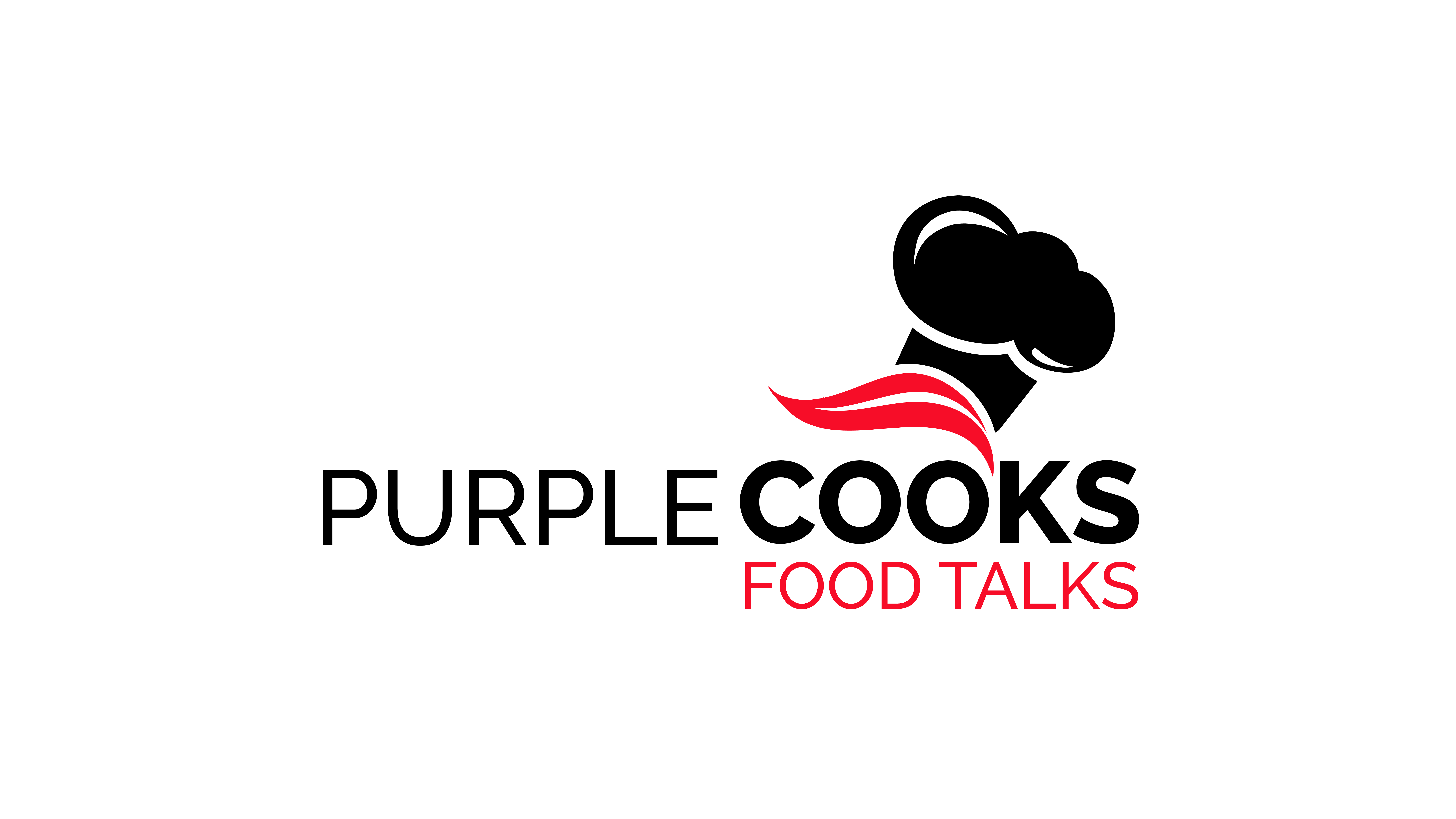 Is a Pickle Considered a Vegetable? Our earth is so riddled with enigmas that it often feels as though we will never find the solutions. On the other hand, there are times when the Supreme Court, botany, and culinary specialists render topics that we thought we understood immensely more incomprehensible.

Is the pickle classified as a vegetable? No, a pickle is classified as a fruit, not a vegetable. The answer to the question of whether pickles are vegetables should be straightforward, but a great deal of history complicates it. We must acknowledge that pickles are fruits, despite the fact that this may appear contentious and incorrect.

The origin of pickles

Pickling is said to be one of the oldest and earliest food preservation techniques. Pickling is the practice of immersing fruits and vegetables in salt water or vinegar to preserve them by anaerobic (oxygen-free) fermentation. It is believed to have originated in Mesopotamia around 2400 BCE.

Typically, the brine or vinegar will be absorbed by the fruit or vegetable, resulting in a pH level of less than 4.6, which is acidic enough to kill a great deal of germs while still being tasty enough to consume daily.

Although many foods may be pickled, when Americans discuss pickles, we often speak to pickled cucumbers.

Pickles have long been a mainstay of delis, barbecue shops, and burger joints across the nation. Long before this savory and sour snack became an American favorite, it truly saved lives.

Before the invention of refrigerators and airplanes, humans traveled only by boat. This limited our ability to preserve fresh food during extended travels. And what happens when a lengthy voyage at sea is combined with limited access to fresh produce? You develop scurvy.

The modest pickled cucumber prevented vitamin C deficiency, and commanders stocked their ships with big barrels of pickles to keep their crews happy, healthy, and scurvy-free.

Why Pickles Are Not Considered Vegetables

On the subject of seafaring, one of the primary reasons pickles, or at least cucumbers, are labeled as vegetables rather than fruits is due to a case ruled by the Supreme Court of the United States in 1893, in which John Nix sued the Port of New York to recover taxes paid on vegetables.

Adding to the complexity are the culinary and nutritional classifications. They may be similar, yet their respective conclusions are supported by distinct arguments.

Similar to the Supreme Court justices, chefs commonly categorize fruits and vegetables based on how they are cooked and the meal course in which they are consumed.

Nutritionists define themselves by nutritional content. According to them, fruits have naturally occurring sugars whereas veggies do not.

Why Pickles are Fruits

Historically, it may have made sense to classify fruits and vegetables based on how we cook them; nevertheless, any contemporary gourmet is aware that this dilemma makes consensus on common usage difficult.

Similarly, recipes for kale cakes, spinach bars, and even beetroot cake are abundant. Recipes such as grilled watermelon salad and our favorite discussion issue, pineapple on pizza, are also creeping their way into the dinner table.

Because where and how we consume fruits and vegetables has changed so significantly, the Supreme Court’s ruling, the judgment of traditional chefs, and the advice of contemporary nutritionists should no longer have authority.

The only definition that has endured the test of time is the botanical one.

Some would claim that because pickles are not found in nature and have been transformed by the pickling process, they no longer qualify as fruits or vegetables, rendering the argument pointless.

Not so! Is a pickled egg still not an egg? A pickled nut that is not a nut? Common sense says yes.

This is one of those rare situations in which surprising new information does not need to alter your enjoyment of something.

Though the fact that pickles are fruits may have shocked you, you shouldn’t be too alarmed. Strange, sweet pickle mixtures are trendy, but certainly not the standard, and no one will compel you to use them in your desserts.